Tartan LUG is pleased to announce that Oban Winter Bricks 2022 raised the fantastic sum of £1,850 for the charities Fairy Bricks and Scotland’s Charity Air Ambulance (SCAA).

Thank you to everyone who attended, displayed or helped to make it such a success. We’ve had lots of lovely feedback from visitors, so same time, same place next year?

The committee would like to thank the event organiser, and valued Tartan LUG member, Fiona MacPhee for putting on such a terrific show for these two charities.

SCAA responds, on average, to two time-critical emergency call outs every single day. They are a national charity and receive no statutory government funding, so rely 100% on donations from the public to fuel their life-saving flights.

For a full LEGO® show schedule please review our calendar. 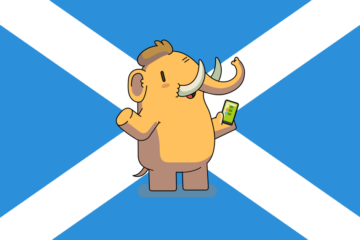 Feel free to follow Tartan LUG over on the Mastodon social network. We have chosen the mastodon.scot server, but you can follow us from any server you wish. N.B. We will continue to share all Read more… 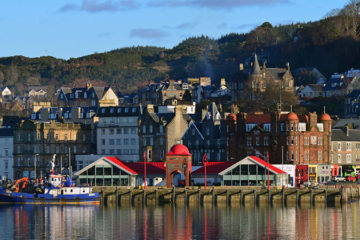 Come and see top displays from members of Scotland’s only Recognised LEGO® User Group Tartan LUG. Have fun building your own LEGO® creation at the buildzone, take part in the festive Minifig hunt, visit the Read more… 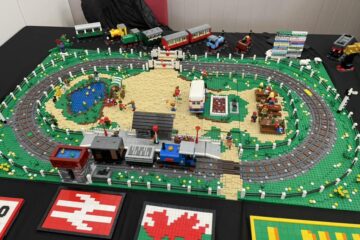 We are very pleased to report that our recent Aberdeen Lego show Brick o’ Deen raised £600 for local charities. Thank you to everyone who attended and displayed, especially Tartan LUG member and event organiser Read more…